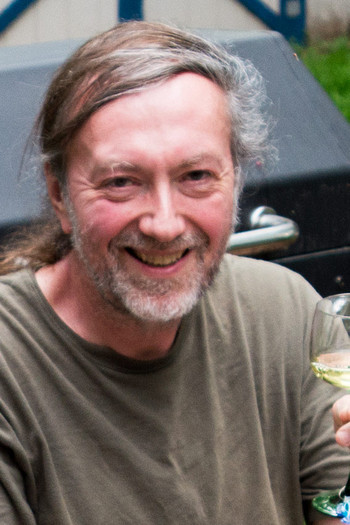 I am a self-employed photographer and photographic printer living and working in the Saratoga Springs area, I've worked for several publications including, "Eye on Saratoga," "The Source Magazine," "Buzz" and "Saratoga Living."

Currently the sound engineer at Caffè Lena, I've been taking photos there since high school in the early 1970s. My work has appeared in nationally distributed CDs by Dave Van Ronk, Rosalie Sorrells, The Highwaymen, The Figgs, Chandler Travis, and many others.